“Sokoloff is an author not to be missed!”
—New York Times Bestselling author Heather Graham
“A dark Hollywood roller coaster ride where you’re never sure whether to keep your eyes on the track or the hottie that sits beside you…”
—Amazon reader 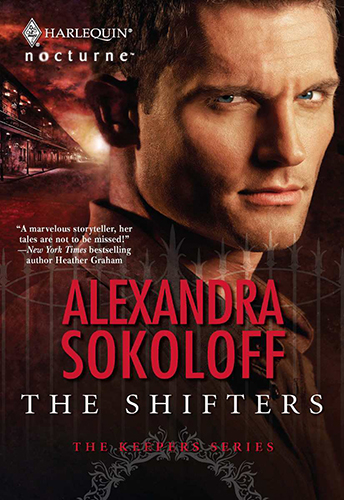 Three sisters with extraordinary powers are charged with keeping the peace between the underground paranormal communities of New Orleans.

Charged with overseeing the shapeshifters of New Orleans, Caitlin MacDonald has her reasons for being wary of their kind. So when charismatic bounty-hunting shifter Ryder Mallory blows into town claiming to be on the trail of a horde of malevolent entities called Walk-Ins, Caitlin has no reason to trust him—with her city or her heart. But as tourists start dropping dead from supernatural possession, Cait must team with Ryder to navigate his shadowy, ephemeral world…

Fiercely independent, Ryder usually hunts alone, but this case requires an exception. To prevent a supernatural massacre, he needs the beautiful Keeper on his side—and if possible, even closer. In his world, appearances can be deceiving and deadly. And the only way they’ll survive is if this woman who tempts him like no other trusts in him completely.

Nominated for Nocturne Of The Year by Romantic Times Book Reviews 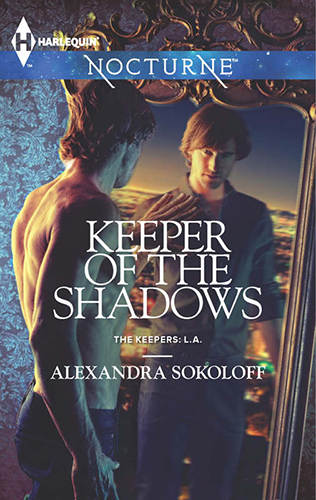 Keeper of the Shadows

Ancestral Keepers Rhiannon, Sailor Ann, and Barrymore Gryffald keep the peace between the supernatural communities in the shadowy Otherworld of Hollywood, where the mortals can be as strange—and dangerous—as the paranormals.

When a teenage shifter is found dead on Hollywood Boulevard on the same night as a studio head dies in suspicious circumstances, Shapeshifter Keeper Barrymore Gryffald is sure the deaths are connected. She discovers an eerie parallel to a fifteen-year old tragedy: the mysterious death of an iconic teenage movie star on the set of a cult movie about the Otherworld. Barrie reluctantly teams with the gorgeous and enigmatic Mick Townsend, a rival journalist on her paper, to dig into the movie’s history and a cast of suspects that range from teenage runaways to international movie stars. As more victims surface, Barrie can trust no one, least of all Mick, who may well prove to be as inconstant as the shifters Barrie is sworn to protect. 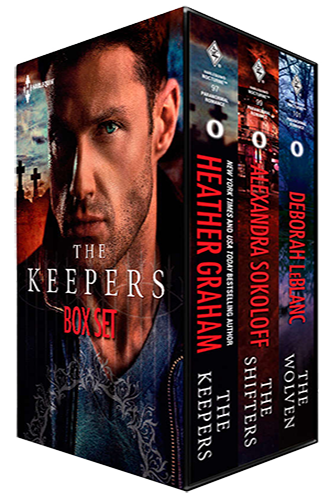 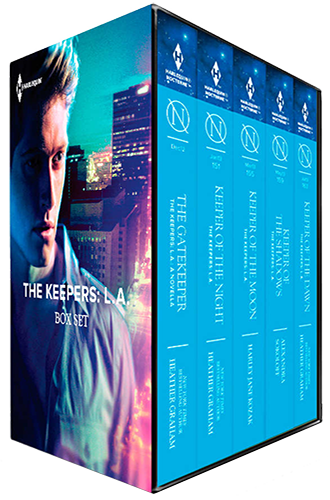 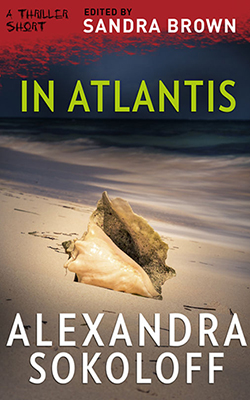 In this Thriller Short, bestselling author Alexandra Sokoloff proves that love and paradise aren’t easily found. Melissa, stood up at the altar, hopes to rebound from a broken heart in the luxury Bahamian hotel Atlantis on tiny Paradise Island. Once there, she sets her sights on two seemingly unattainable prizes—a charming bad boy and a gold shell encrusted with diamonds and emeralds. There’s just one problem, her bad boy may have set his sights on the same prize, and he will go to great lengths to get it.