“Some of the most original and freshly unnerving work in the genre.”
—New York Times Book Review
“Who you know: Agatha Christie, Gillian Flynn, Mary Higgins Clark. Who you should read: Alexandra Sokoloff.”
—The Huffington Post
“This interstate manhunt has plenty of thrills…Sokoloff keeps the drama taut and the pages flying.”
—Kirkus Reviews
“The intensity of her main characters is equally matched by the strength of the multi-layered plot.”
—Suspense Magazine
“The truly fascinating aspect of Sokoloff’s writing is her deep dig into the human psyche.”
—Fiction Examiner

IT IS STRONGLY RECOMMENDED THAT YOU READ THIS SERIES IN ORDER. 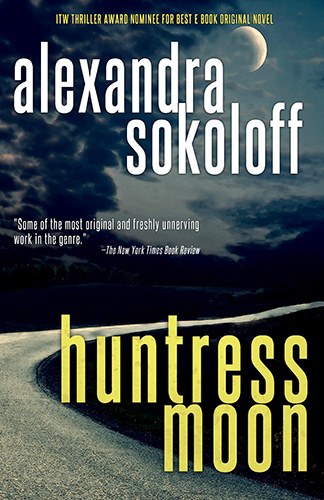 Book One in the Thriller Award-nominated Huntress/FBI series about a driven FBI agent on the hunt for that most rare of all killers: a female serial.

FBI Special Agent Matthew Roarke is closing in on a bust of a major criminal organization in San Francisco when he witnesses an undercover member of his team killed right in front of him on a busy street, an accident Roarke can’t believe is coincidental. His suspicions put him on the trail of a mysterious young woman who appears to have been present at each scene of a years-long string of “accidents” and murders, and who may well be that most rare of killers: a female serial.

Roarke’s hunt for her takes him across three states…while in a small coastal town, a young father and his five-year old son, both wounded from a recent divorce, encounter a lost and compelling young woman on the beach and strike up an unlikely friendship without realizing how deadly she may be.

As Roarke uncovers the shocking truth of her background, he realizes she is on a mission of her own, and must race to capture her before more blood is shed. 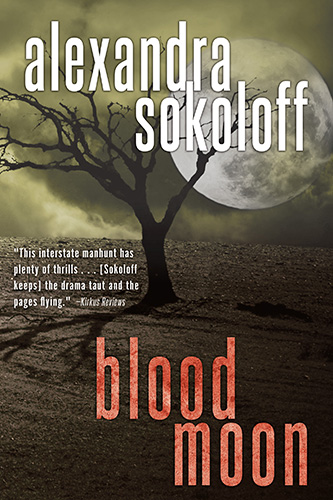 Twenty-five years have passed since a savage killer terrorized California, massacring three ordinary families before disappearing without a trace.

The haunted child who was the only surviving victim of his rampage is now wanted by the FBI for brutal crimes of her own, and Special Agent Matthew Roarke is on an interstate manhunt for her, despite his conflicted sympathies for her history and motives.

But when his search for her unearths evidence of new family slayings, the dangerous woman Roarke seeks—and wants—may be his only hope of preventing another bloodbath. 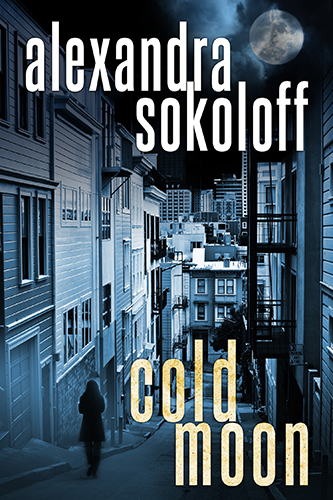 The hunt for mass murderer Cara Lindstrom is over. FBI Special Agent Matthew Roarke has been working for this moment: the capture of a killer who savagely hunts the worst of humanity. But Roarke remains traumatized by his own near-death at the hands of the serial killer who slaughtered Cara’s family…and haunted by the enigmatic woman who saved his life.

Then the sixteen-year-old prostitute who witnessed Cara’s most recent murder goes missing, and suddenly pimps are turning up dead on the streets of San Francisco, killed with an MO eerily similar to Cara’s handiwork.

Is a new killer on the loose with a mission even more deadly than hers? In the pulse-pounding third Huntress/FBI Thrillers book, Roarke will have to go on the hunt…and every woman he meets, even those closest to him, may prove deadly. 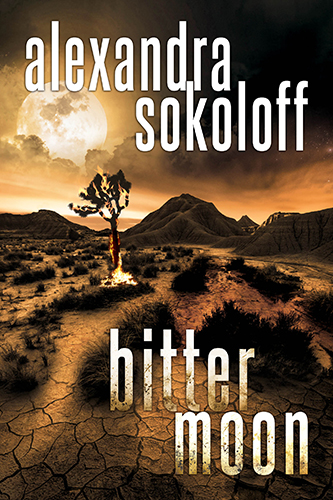 FBI agent Matthew Roarke has been on leave, and in seclusion, since the capture of mass killer Cara Lindstrom—the victim turned avenger who preys on predators. Torn between devotion to the law and a powerful attraction to Cara and her lethal brand of justice, Roarke has retreated from both to search his soul. But Cara’s escape from custody and a police detective’s cryptic challenge soon draw him out of exile—into the California desert and deep into Cara’s past—to probe an unsolved murder that could be the key to her long and deadly career.

Following young Cara’s trail, Roarke uncovers a horrifying attack on a schoolgirl, the shocking suicide of another, and a human monster stalking Cara’s old high school. Separated by sixteen years, crossing paths in the present and past, Roarke and fourteen-year-old Cara must race to find and stop the sadistic sexual predator before more young girls are brutalized. 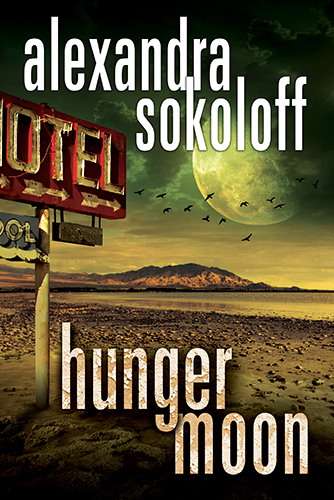 For thousands of years, women have been prey. No more.

Special Agent Matthew Roarke returns to the FBI from his exile in the desert with a new mission: to lead a task force against society’s worst predators—but finds himself facing a turbulent andtroubling new world. Then the skeletal symbols of Santa Muerte mysteriously appear overnight on hundreds of college campuses, threatening death to rapists. Roarke’s team is pressured to investigate, and when a frat boy goes missing in the wealthy coastal enclave of Santa Barbara, Roarke realizes a bloodbath is coming. Two desperate teenage girls are about to take theprotests to a brutal new level.

Hidden in the Southwest wilderness, avenging angel Cara Lindstrom is on her own ruthless quest. She plans to stay as far away from Roarke as possible—until an old enemy comes after bothher and the FBI team, forcing her back into Roarke’s orbit. The huntress has become the hunted… 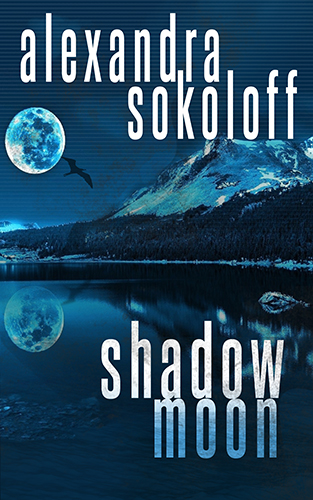 Does Fate connect us?

Special Agent Antara Singh is on administrative leave from the FBI after her breakdown, exiled to Portland to work with Roarke’s old mentor, retiring Special Agent Chuck Snyder, in an assistant role. A series of mysterious break-ins alert the agents to an active threat revolving around an old case, a series of brutal murders of homeless youth on the streets of Portland and Seattle.

Working with Agent Snyder, Singh must go deep into Roarke’s and Cara’s pasts to discover a pattern of destiny and interconnection that holds the key to unsolved child murders, past and present. 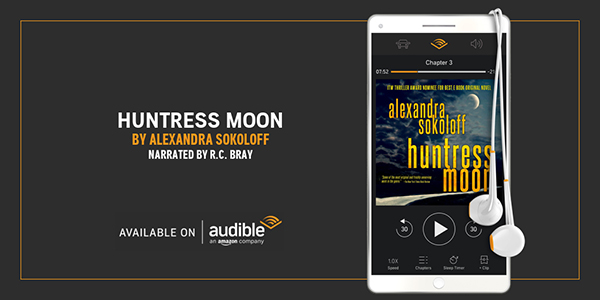