“A wonderfully dark thriller with amazing is-it-isn’t-it suspense all the way to the end. Highly recommended.”
—Lee Child on Book of Shadows
“Sokoloff keeps her story enticingly ambiguous, never clarifying until the climax whether the unfolding weirdness might be the result of the investigators’ psychic sensitivities or the mischievous handiwork of a human villain.”
—Publishers Weekly on The Unseen
“Some of the most original and freshly unnerving work in the genre.”
—The New York Times Book Review on The Price 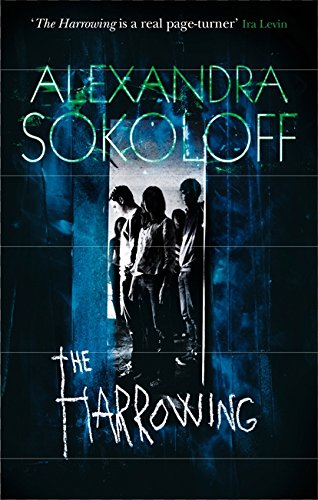 Mendenhall echoes with the footsteps of the last home-bound students heading off for Thanksgiving break, and Robin Stone swears she can feel the creepy, hundred-year old residence hall breathe a sigh of relief for its long-awaited solitude. Or perhaps it’s only gathering itself for the coming weekend.

As a massive storm dumps rain on the isolated campus, four other lonely students reveal themselves: Patrick, a handsome jock; Lisa, a manipulative tease; Cain, a brooding musician; and finally Martin, a scholarly eccentric. Each has forsaken a long weekend at home for their own secret reasons.

The five unlikely companions establish a tentative rapport, but they soon become aware of a sixth presence disturbing the ominous silence that pervades the building. Are they victims of a simple college prank taken way too far, or is the unusual energy evidence of something genuine—and intent on using the five students for its own terrifying ends? It’s only Thursday afternoon, and they have three long days and dark nights before the rest of the world returns to find out what’s become of them. But for now it’s just the darkness keeping company with five students nobody wants—and no one will miss. 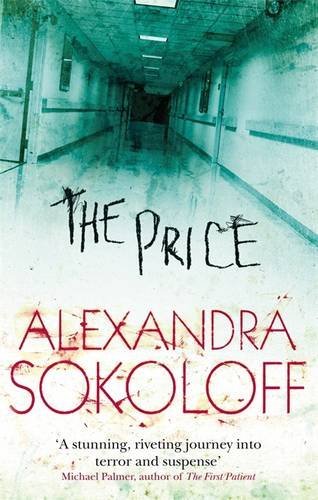 What would you give to save your child?

Boston’s Briarwood Medical Center is a bewildering maze of six separate hospitals symbiotically entwined, connected by glass bridges, underground tunnels, indoor and outdoor gardens—its own self-contained city. But Briarwood, like every hospital, is also a threshold… to the other side.

Idealistic Boston District Attorney Will Sullivan has it all: a beautiful, beloved wife, Joanna; an adorable five-year old daughter, Sydney, and a real shot in the Massachusetts Governor’s race. Then Will’s life is shattered when Sydney is diagnosed with a malignant, inoperable tumor. Now Will and Joanna are living at Briarwood Hospital, waiting for their daughter to die. Joanna is slowly losing her mind with grief and Will himself starts to question his own sanity. He has begun to see bizarre and inexplicable things around him—patients disappearing from elevators, monstrous nuns watching from the shadows.

The strange occurrences seem to center around a charismatic counselor named Salk, who befriends Will and talks mysteriously about the power of faith to heal. But when Sydney suddenly, miraculously begins to improve, Will suspects that Joanna has made a terrible bargain to save their daughter’s life. Now he must race to uncover the truth in order to save them all. 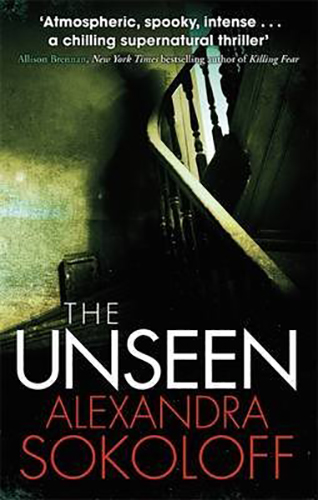 After experiencing a precognitive dream that shatters her engagement and changes her life forever, young California psychology professor Laurel MacDonald decides to get a fresh start by taking a job at Duke University in North Carolina. She soon becomes obsessed with the long-buried files from the world-famous Rhine parapsychology experiments, which attempted to prove if ESP really exists.

Along with another charismatic professor, she uncovers disturbing reports, including a mysterious case of a house supposedly haunted by a poltergeist, investigated by another research team in 1965. The two professors and two exceptionally gifted Duke students move into the grand, abandoned mansion to replicate the investigation, unaware that the entire original team ended up insane… or dead. 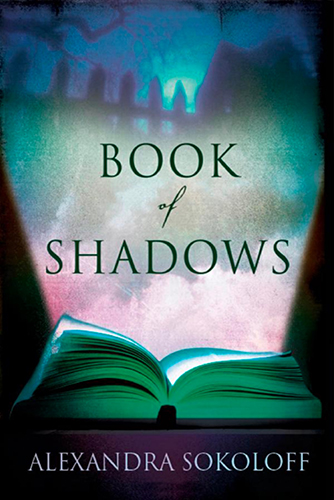 Homicide detective Adam Garrett is already a rising star in the Boston police department when he and his cynical partner, Carl Landauer, catch a horrifying case that could make their careers: the ritualistic murder of a wealthy college girl that appears to have Satanic elements.

The partners make a quick arrest when all evidence points to another student, a troubled musician in a Goth band who was either dating or stalking the murdered girl. But Garrett’s case is turned upside down when beautiful, mysterious Tanith Cabarrus, a practicing witch from nearby Salem, walks into the homicide bureau and insists that the real perpetrator is still at large. Tanith claims to have had psychic visions that the killer has ritually sacrificed other teenagers in his attempts to summon a powerful, ancient demon.

All Garrett’s beliefs about the nature of reality will be tested as he is forced to team up with a woman he is fiercely attracted to but cannot trust, in a race to uncover a psychotic killer before he strikes again. 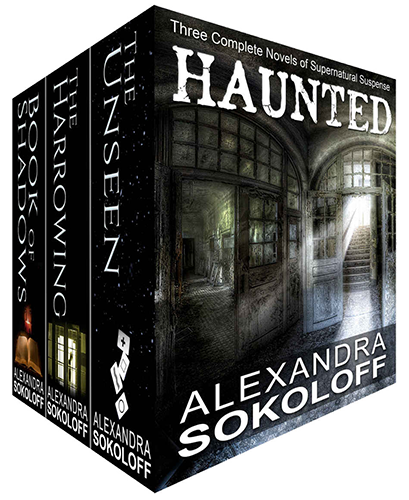